In my latest post, I reviewed the best ski resorts in Spain, which included Formigal as one of the top listed. Today, I want to dive into all the things this place has to offer. I (Alba) learned to ski here and is the first place that comes to my mind whenever I think of snow, so I want to share with you all the things that you can do in Formigal.

Below, you will a find a guide to Formigal with everything you need to know; from eating out, partying, going on excusions and, of course, skiing – such as renting equipment, buying ski passes, the valley and so on.

Watch the video we made in our last visit to Formigal. It was Nas’ first time doing snowboard!

Formigal is part of the Aramon Formigal Panticosa ski area located in Huesca, under 2 hours away from Zaragoza and next to the French border. It is relatively close to other ski sites in the Pyreness like Candancú (1 hour drive) or Cerler (2.5 hour drive).

Formigal offers a total of 140km of slopes, which you can access through four different valleys: Sextas, Sarrios, Anayet and Portalet; in order of distance from the town of Formigal.

The Ski Schools are located in Sextas and Anayet, where you can find the beginner slopes. You can, however, also book classes at their office in the town as shown in the map below.

I usually book classes on the phone. You can find all the telephone numbers here.

In terms of Ski passes, you can buy these at the 4 ski stations when you arrive – But I would recommend doing this early in the morning before the queues get long (especially in high season!) Something you can do to save time queuing is buying a multi-day pass on your first day or buying the pass for the day after at the end of your ski day, since the ticket office doesn’t close until the slopes do.

While there are also ski equipment stores at the different valleys, you can rent the equipment in the town, where it will be cheaper and way less busy than at the ski sites. You will find lots of stores when you are walking around the streets of Formigal.

While Formigal has many little cafés and restaurants with great food around the centre of the town, I would highly recommend exploring the cousine of the towns surrounding Formigal. Sallent de Gállego and Escarrilla are the closest towns where you’ll be able to find great restaurants. Something to take into account is that most restaurants here get packed in the afternoon in high season, after everyone is back from Skiing! This is because the food you can find in the local restaurants has nothing to do with what you’d have to eat at the ski valleys.

There is not a huge party scene in Formigal, but the ski site often hosts some popular and fun parties after the ski day. The bar that hosts these is called Marchica and is located in the first ski valley: Sextas. Some people simply go for a drink after they have finished skiing for the day – but many times this beer becomes a full night out! Other people also join the party later in the evening. Regardless, this is the place to be if you want to go for a couple of drinks or party the night away!

In addition, if there is not enough snow or you fancy a different activity, there are also lots of excursions available in the areas surrounding Formigal. Below, are a few of my family’s favourites:

This city is a stop along the Camino de Santiago pilgrimage route. Jaca is known for its 16th-century Ciudadela, a pentagonal fortress that houses the Museum of Military Miniatures. It has many historical buildings to visit and is located only about 50km away from Formigal.

Canfranc is a municipality in the Aragón Valley situated in the border with France. It is most known for its abandoned train station, which was built with the aim to serve as transport between France and Spain through the Pyrenees. If you have time, a visit to this train station is a must as it is bigger than you would expect and quite breath-taking!

In the latest years, Panticosa has become a luxury destination for those looking to unwind. It is best known for its spas and thermal waters. This town is located near the Ski Site of Panticosa and offers a large range of spas and luxury hotels. However, you are able to book a visit to a spa for an afternoon only too, which is perfect after a long day of skiing!

A bit further away is Ordesa y Monte Perdido National Park. Its protected area was enlarged in 1982 to cover the whole region amounting to 156.08 km².  Apart from the beautiful sceneries the park has to offer and its mountains and trekking tracks; the park is surrounded by some beautiful historical towns that are also amusing to pay a visit to.

Thanks for reading! Let us know in the comments if there is anything else you would like to know about Formigal.

What is your favorite Ski Resort?

The Best Ski Resorts In Spain

Your Cultural Guide To Madrid 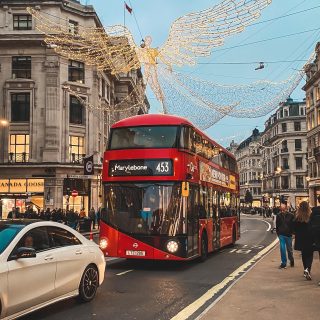 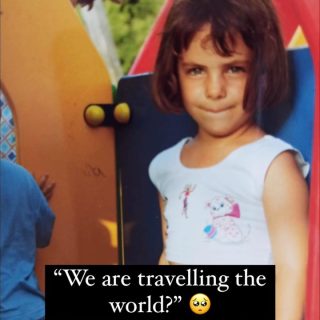 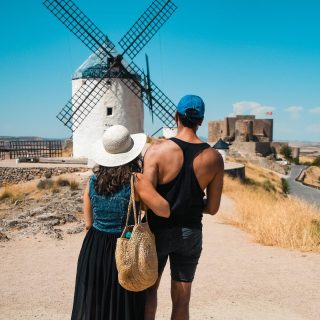 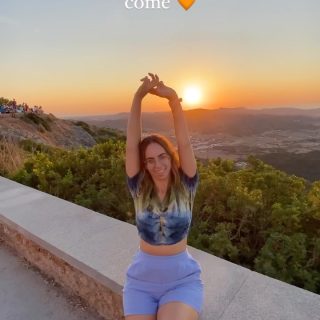 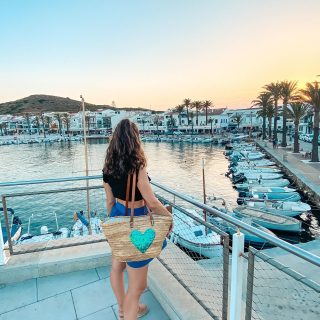 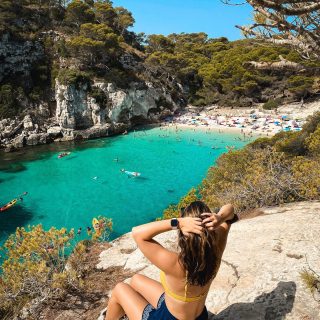 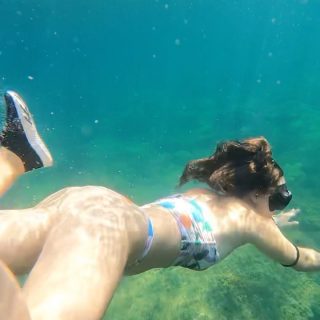 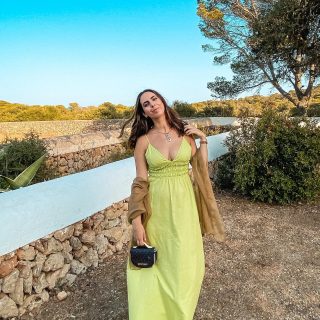 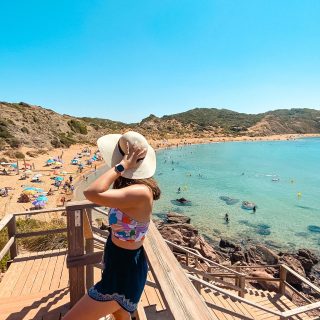 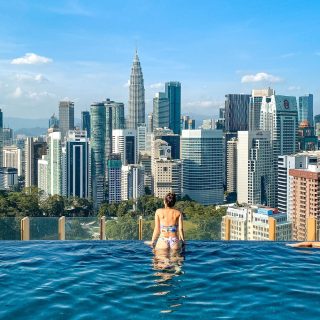 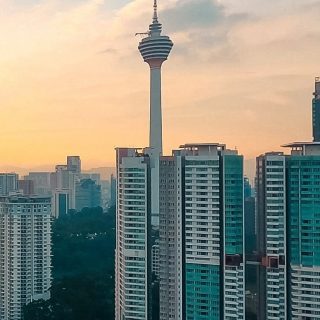